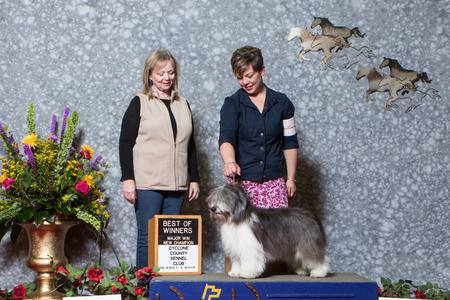 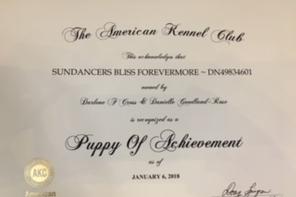 2017 Bliss wins both her majors, half way to her Championship at 9 months! 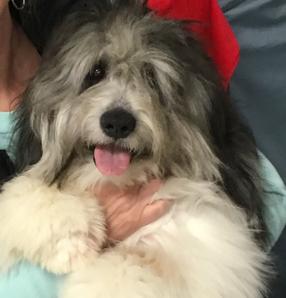 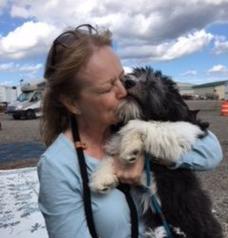 CH Swancrest Moves Like Jagger, "Willow", a.k.a. Mommy, with Owner/Handler

Bliss is now a retired Champion, living a life of luxury with my son and his in family just half an hour away where we get to visit often. 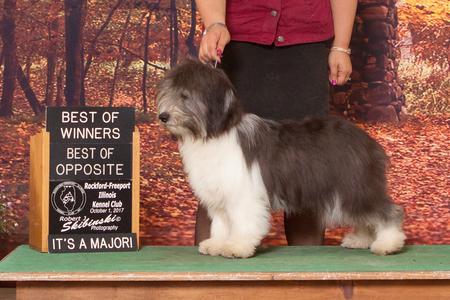 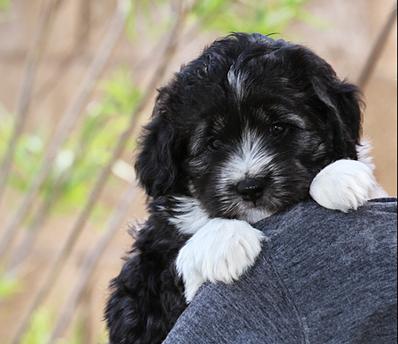 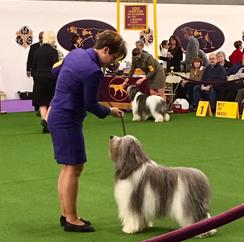 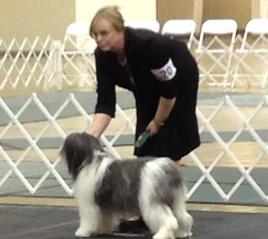